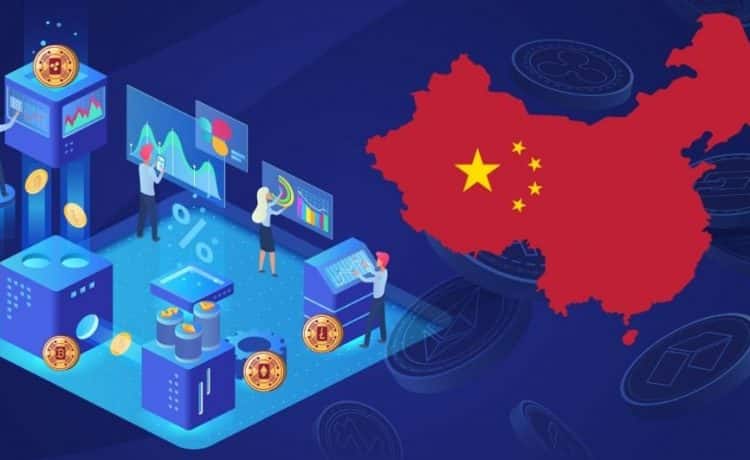 In the recently held Boao Forum for Asia 2021 Annual Conference, Zhou Xiaochuan, Vice Chairman of the Boao Forum, discussed the importance of cryptocurrencies in today’s world, even if they are mere digital currencies and not real money. In his opinion, whether it is a matter of fiat currencies or digital currencies, they all have one purpose, and that is to serve the needs of the real world. Hence, keeping in mind that digital currencies can save the world from financial crises like recessions, some important decisions of the Chinese government were announced at the Boao Forum this year.

Zhou, who is also the Chairman of the National Committee of the Chinese People’s Political Consultative Conference and the former Governor of the PBOC (People’s Bank of China), expressed his views at the summit about China’s willingness to undertake financial innovations. China is inclined to take the help of these innovative measures to carry their economy forward that can grant them financial independence and back the real economy.

The Boao Forum for Asia Annual Meet is held to commemorate the 20th anniversary of the forum’s establishment. Headed by Chairman Ban Ki-moon, the Boao Forum for Asia Annual Meeting was held in Boao, Hainan, this year from April 18 – 21. At the summit, the world saw some influential guests from China and abroad coming together to discuss pressing matters concerning the business and economic issues of the world along with other important topics.

In this summit, Li Bo, the present Governor of PBOC, said that although crypto assets like Bitcoins and stablecoins cannot be regarded as real currencies, China has plans to consider them as an investment alternative. Further, Li also added that they would only accept crypto assets as mainstream payment solutions on one condition, and that is when there are stronger regulatory measures in place. Until then, they would pretty much continue carrying the economic operations as it is running currently.

Stablecoins are being introduced more in numbers with each passing day. One advantage of stablecoins is that they address the volatility issue of crypto assets by pairing them with more stable assets like fiat currencies. Some popular stablecoins are Tether (USDT), Gemini Dollar (GUSD), USD Coin (USDC), etc. Digital Yuan, otherwise called Digital Currency Electronic Payment (DCEP), is China’s stablecoin developed by the People’s Bank of China. China has been working on this project since 2014, intending to replace some of its cash in circulation. Currently, it is implementing real-world tests for the CBDC (digital yuan) to launch it fully in the market. Therefore, China is all set to conduct e-yuan trials with foreign participants for the Beijing Winter Olympics to be held in 2022. China is currently running pilot trials for e-yuan in some cities of China, including Shenzhen, Chengdu, and Suzhou.