Ontology Coin: Here’s All You Need to Know! 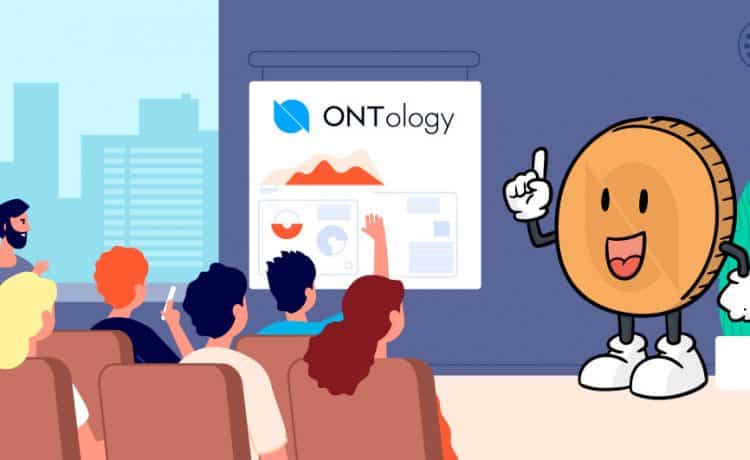 A significant reason behind the massive growth spurt of the blockchain industry is the countless promising ventures supporting it. One such platform is Ontology, an esteemed open-source blockchain specializing in decentralized data and identity.

Developed by Li Jun, the platform received assistance from several Onchain developers in the initial stage. The primary intent behind the forum was to help businesses get equipped with blockchain tech without changing their entire infrastructure.

Ontology is one of the rarer coins that did not undergo the traditional ICO procedure. The coin was instead provided for free (airdropped in blockchain terms) to different people. This also included NEO coin owners and subscribers of the Ontology newsletter. Several other private investors also funded the project and made it a hit,

The coin grew up to be a massive crowd-pleaser. Finally, it launched a MainNet in 2018, allowing it to function separately from NEO blockchain,

Different regions have different data protection guidelines, restricting the essence of information sharing. Additionally, there are centralized systems you have to look out for as well.

But, Ontology solves all the concerns. You can store all your data on the Ontology network. It is then connected to different blockchain systems as well. Every chain decides what data to share.

For example, even if hospitals possess your medical history, they only share the needed records with the clinics. In technical terms, it can be called permission access. Ontology does not post the data on a public ledger, meaning your information is not provided to everyone.

Topics like Ontology coin price forecast are covered further below.

What is the Ontology coin price forecast? Should you invest in it? You can click here for ont price prediction.

Ontology’s value has quickly increased ever since its release. It even reached a billion-dollar mark back in 2018. It’s currently one of the most popular blockchain projects on the planet. Its price can skyrocket if it makes the right deals and stays on the Chinese government’s good side.

China opposes crypto trading, but it proceeds smoothly even within China since Ontology does not fit the list. Plus, the wave of DeFi and Fintech is upon us. Merge it with the rising demand of blockchain; any rational person can see Ontology expanding exponentially.

Given its features and the predictions experts have regarding the future, it is worth investing in Ontology.

Here is an overview of the Ontology coin price forecast:

In 2021: With the release of PAX stablecoin, the ONT coin is expected to reach a 2.1 dollars value this year.

During 2022-23: As more investors are attracted to the ONT coin, its price will stay between 2-3 dollars.

Here are the pros and cons of the ONT coin:

Ever since Ontology made an appearance, it has been a crowd favorite. And why wouldn’t it be? It is transparent, secure, quick, and economical. It provides businesses the option to build a custom blockchain for their needs.

It can also prepare intelligent contracts and dApps (decentralized apps) with NEO’s support. This means, choosing Ontology opens the door of complete automation for your business.

Ontology is a renowned name in the blockchain industry, and understandably so. The blog has specified how the ONT coin can be used, its pros, should you invest in it, and even its Ontology coin price forecast. Go through the blog and enhance your knowledge on the subject.