Ethereum Co-Founder Comments: Cryptocurrency is the ‘Natural Evolution’ of Money 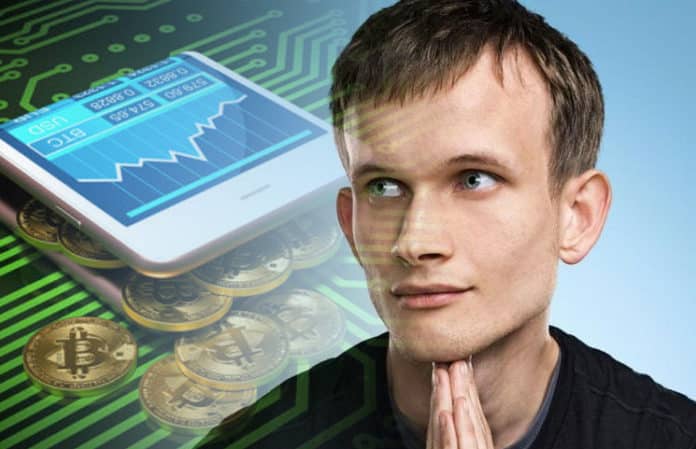 While there is too much conjecture about the correct approach towards cryptocurrency and blockchain technology, Joseph Lubin has given an optimistic statement regarding the cryptocurrency.

Joseph Lubin is ConsenSys founder and Ethereum co-creator. He shared his views in a Quartz op-ed, on the “equal waves of fascination and skepticism” concerning cryptocurrency. He stated that “Cryptocurrency is in many ways a natural evolution of prior representational systems, though one that favors truth over state-sanctioned power.”

Lubin also illustrated some of the occurrences referred to the history to claim that society has always been a bit skeptical towards those who come up with fresh ideas of money. He further added to the matter by saying that, there was a time when much of Europe was not convince on representative money until the 1600s. In fact, digital cash transfers and wires were also adopted very late.

In his views, by the time the application of cryptocurrencies could take us to better distributions of wealth, because of the power of decentralized networks. He said that networked open platforms will serve as the foundation for “collective common-good relationships,” inclusively replacing an adversarial system that contains corporations and customers.

Lubin also feels that virtual currency and blockchain will help displaced persons or refugees to sustain an identity, by utilizing the technology to store and present documents in other countries, for their economic survival. Thus, he perceives currencies as just the “21st century’s version of that flimsy paper money”, and he also indicated that the decentralized and open character behind them differs from the “government-run property systems.”

Additionally, Lubin also spoke to Bloomberg in mid-August this year, he marked that the price collapse would seem like “little pimples on a chart” because of future exponential growth. He firmly believes that each bubble has actually led to a “tremendous surge in activity.”

Apart from that Lubin interviewed with CNN at TechCrunch Disrupt SF, where he talked about the work of ConsenSys. ConsenSys functions on projects related to education, consultancy, advising, and capital markets endeavors.

Adding to that he said that the company is governing according to the guidance from the SEC’s director of corporation finance, Bill Hinman, especially regarding the questions about if a particular token project is a security token or a consumer utility.

Answering on the question about the future disruptive capabilities of ConsenSys’ work, Lubin said that the blockchain could be a big path breaker in almost any scenario where there are “companies or people who don’t trust one another” but want “to enhance trust in their interactions.”