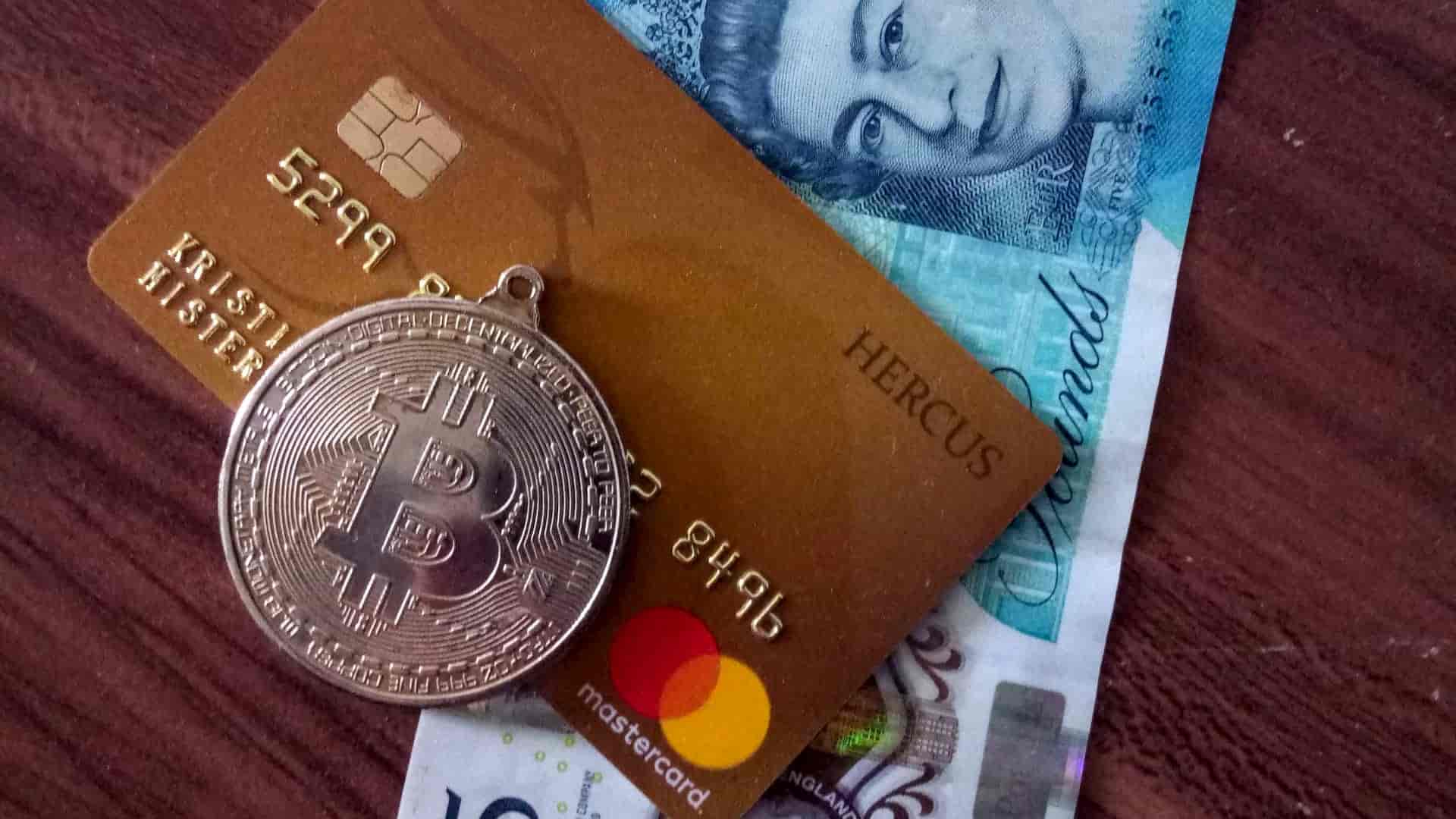 Bank of England’s Chief Economist and the Monetary Policy Committee member of the bank, Andy Haldane, during an interview with Crypto Briefing, mentioned that Cryptocurrencies has ‘enormous potential.’ Andy Haldane is also the Executive Director of Monetary Analysis and Statistics. They will keep monitoring the fastest growing digital market in the world.

Bank of England (BoE) releases the British Pounds and is Great Britain’s Central Bank. The bank was established 320 years ago, and most of the other leading Central Banks of the world have adopted its model.

He has continuously emphasized that financial institutions are sure to support crypto assets development.

Haldane stated: The Bank of England has a positive attitude towards the emerging technology and also supports them because they assist in driving the services offered by financial institutions forward especially in this area of payments like digital currencies

The Chief Economist then underlined that authorities need to restrict the risk of a young industry and should back sector having tremendous possibility such as crypto industry. The crypto industry should receive maximum support.

In 2015, Haldane shared his opinion on cryptocurrency, and now for the second time, he has expressed his view.  In 2015, he mentioned there was negotiation taking place between banks in order to release first of its kind sovereign cryptocurrencies.

He did not focus on any crypto project but recommended that to integrate with the emerging technology such as digital currency with the existing mainstream system, it’s better to start with payments.

He clearly stated about cross-border payments, “where the cost of doing that is currently largely borne by poor people and needs to change.”

A few months ago, the Chief Economist advised that digital currencies might pose a risk to investors, and in March 2018, representative of Bank of England’s Governor Mark Carney issued notice on digital currencies. Later Haldane mentioned that cryptocurrencies do not cause a threat to the financial platform of the world with regards to digital currencies current growth.

Haldane further mentioned currently, the BoE can only track and keep watching companies, financial institutions, and other central banks on how they handle with the emerging technologies.

Haldane started to develop a positive approach towards these technologies back in 2015, and in 2018, for the first time, he shared his opinion to investors.

Regulations for the leading cryptocurrencies differ from country to country. Large scale businesses have a liberal approach. Countries like China and India have called for a ban on trading with cryptocurrencies and imposed strict regulations.

On 9th June, governors of central bank and finance ministers of G20 officially urged the Financial Stability Board (FSB) to regularly track the crypto asset industry and advice the authorities to approach digital currency in a better way.

The G20 finance ministers also stated they are sure of applying FAFT’s data compliance requirements to digital currency payments. More likely, these requirements will be validated by the end of June. Further, these date requirements might play a significant role in ‘preventing and combating money laundering, terrorist financing, and proliferation financing.’