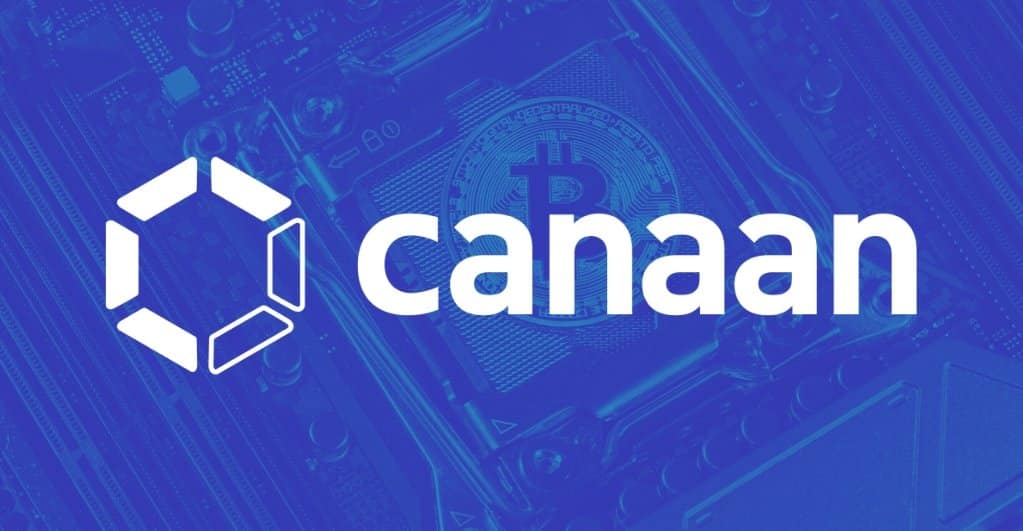 Canaan, a cryptocurrency manufacturer, experienced an 80% rise in its stock prices, closing at $8.04 per share. According to the data produced by Yahoo! Finance the stock prices began in the day by $4.42 and by the end of the day, hit a rise of $8.69.

As compared to the average trading volume of 250,000, around 11 million shares have traded hands.

After making a debut on Nasdaq in November 2019, Canaan’s stock performance has been below the belt until Wednesday i.e., 12th February 2020. Previously Canaan’s had declined by 50% since its Initial Public Offering experienced a decline of $4.31.

The miners contemplate the possibility of the mining reward reduced to half in May. A lot of them have been trying to cycle out their old mining stock, which generates high demand for equipment that has a higher cash rate and better power proficiency manufactured by Canaan, Bitmain, and MicroBT.

There’s still a lot of time in the quarter but if they don’t get these units shipped out prior to 3/31 they can’t record deposits etc as revenue under US GAAP (Generally Accepted Accounting Principles). So, it doesn’t make sense for why CAN is skyrocketing (unless there is news of them closing a large deal or rumored buyout).

It is noted that meanwhile, shares of crypto mining firms such as Hut8, Bitfarms, and Argo Blockchain that are listed publicly have also experienced a rise in their prices by 76%, 90%, and 28% respectively.