Don’t Miss the Cryptocurrency Predictions for the Year 2020 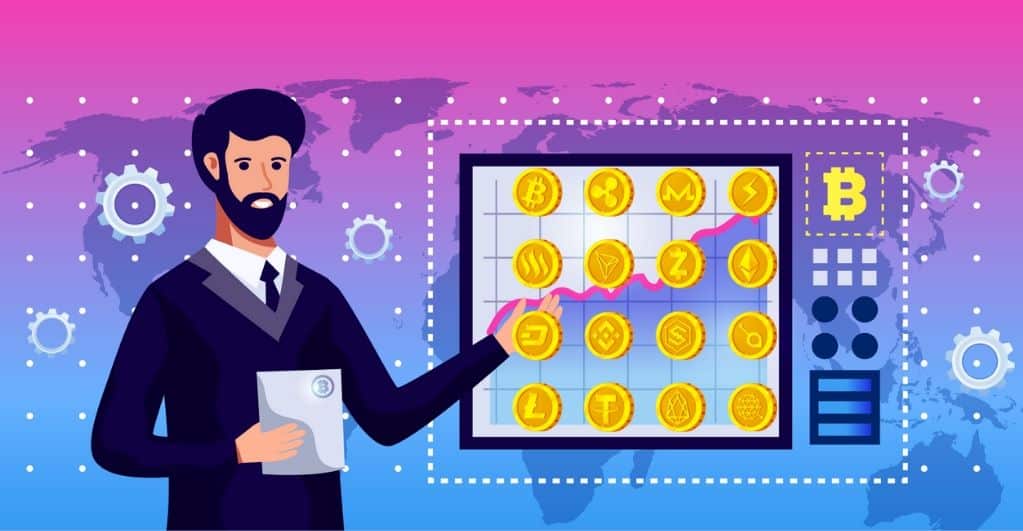 A cryptocurrency is an online medium of exchange that relies on cryptographical functioning to carry out monetary transactions. Cryptocurrencies make optimum utilization of blockchain technology to seek complete transparency, decentralization, and stay unchangeable. The main objective behind the creation of cryptocurrency is to make it available as a medium of exchange. The major advantage of using cryptocurrency is that it is not usually produced by any particular central authority, thus making them tentatively protected from the interference of government.

Cryptocurrency Predictions for 2020 and Beyond

The year 2019 remained quite strong for the vast cryptocurrency industry and the Bitcoin as well. The major news that managed to stun crypto fans was the firm rise in market value. It is worth mentioning that the Bitcoin’s price began the year at $3600 and surged to approximately $12000 and finally closed at $7,200. Here are cryptocurrency predictions for the current year:

Reports have surfaced that China is expected to adopt Blockchain as a significant part of its everyday activity. The Chinese government has given its nod and making all efforts towards its adoption. The latest information has already managed to create a buzz in the industry, thus leading to a surge in the prices of cryptos that may include Bitcoin. Experts suggest that the rising trend is expected to persist this year as well.

Binance CEO Changpeng Zhao, also known as CZ, predicted in November that the Bitcoin price might hit the $16,000 mark soon. He said that 1.4 billion individuals are presently working to take the coin to a new scale. Recently, he said that BTC would not go below $9000 mark and the leading cryptocurrency fell 48 percent in just a single day.

One of the leading influencers, John McAfee, said that Bitcoin’s upcoming price rise is likely to be triggered by its shortage. He said that Bitcoin might surge by 100 percent and trade at $1 million by the end of 2020.

New coins continue to get launched without causing much ado. Facebook’s Libra may reportedly cause ripples in the entire crypto industry when it finally gets launched. Amid the enormous support of its parent company Facebook along with scores of users, many feel that it may pose a threat to the status of Bitcoin in terms of popularity. However, as US elections are also supposed to be held this year, the release of Libra may get delayed.

A large number of countries are either announcing the launch of digital currency or adopting Blockchain. Therefore, the latest crypto regulations may get launched into the market soon. The rules may get stricter for cryptocurrency trading, or traders may get alternative options. Reports claim that the crypto market may get impacted this year by much tougher regulations.

Bitcoin is scheduled to experience yet another halving this year on May 12. Presently, Bitcoin miners get 12.5 BTC for every new coin included in the chain. The halving event may drop the amount to 6.5 BTC. And, the effect takes place every 2,10,000 latest blocks. The previous halving took place in 2016. During that time, Bitcoin was worth approximately $600, and the interest was also different than what it is now. Some experts believe that Bitcoin limited supply may raise its price. Investors are keenly looking for the May halving event.

Best Altcoins to Invest in 2020

There are various altcoins available in the industry. Given below are some of the best altcoins that you may consider investing:

It is predicted that the year 2020 may bring plenty of innovations and stimulating changes in the vast cryptocurrency industry. It is important to read more about cryptocurrency and boost your knowledge about this future currency prior to making any investment.