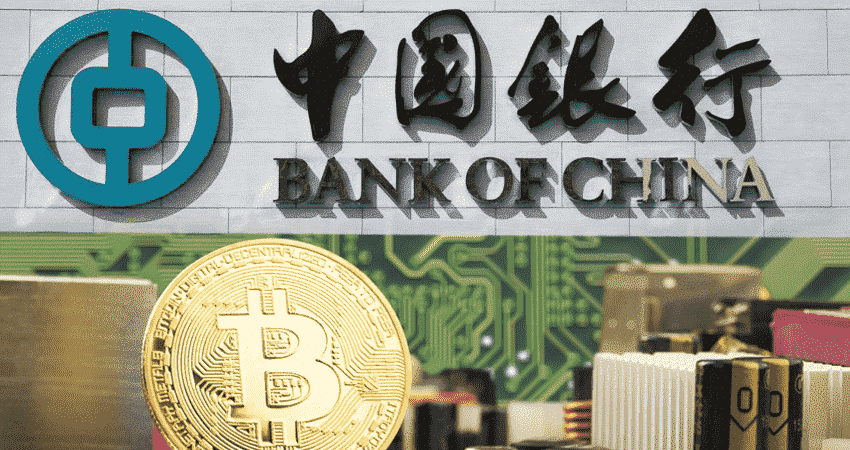 31st July-Turns out reforms were required in the agricultural section of China and therefore a new action has been taken by the Agricultural Bank of China, which is the ABC bank. This bank has given mortgage of worth three hundred thousand dollars based on blockchain technology. A part of the land was considered as collateral and Mortgage loan was issued. The details of this transaction were given to several other sections in the banking sector, including the several banks operating on commercial purposes as well as People’s bank of China. Here are the further details of this operation.

By undertaking the use of Blockchain technology to see to it that the loans are issued appropriately, the bank has assured that there is a relative ease in the sanctioning of the mortgages and loans. This is due to the fact that an enhanced number of intermediate entities only make the functioning more difficult; a lot of time gets consumed in the process involved with getting the loan approved by the bank. This move by the Agricultural Bank of China has ensured that a lot of time and money of the bank as well as well as the parties involved gets saved.

Another major advantage of taking such a step has been that the verification procedure becomes easier. The information that is received by the bank can get easily verified through the optimization of the Blockchain technology which has been incorporated. Moreover, the lives of the people belonging to the agricultural sector, that is, the various farmers will also get easier as they would be able to avoid the tedious procedure of waiting for hours in the queues and the whole spectrum of unnecessary formalities can now be avoided through the incorporation of cryptocurrency.

As of now, this new system has been placed only in the Guizhou province, but it can be believed that there is a chance that this system would also be incorporated in the other branches of the country based on the way things work out in this branch. However, there is a remarkable complexity involved in bringing blockchain technology to the banking sector, especially, that part of banking sector which has to do with agricultural development. More ease has to be brought in this way of sanctioning loans and mortgages if it has to prove to be a success in the long run.

Agricultural Bank of China is said to have gained the support of HyperChain to provide this feature at its platform. HyperChain is a start-up in the blockchain industry which is based in Hangzhou. ABC bank has entered into a partnership with this Blockchain startup and there are several other upgrading projects in the pipeline for this partnership.