Riot Blockchain collaborates with Coinsquare to Launch US Crypto Exchange 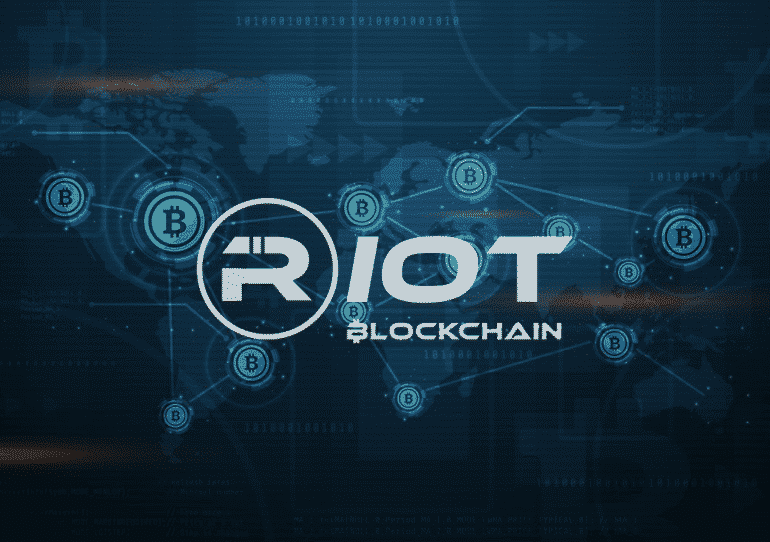 Riot Blockchain has announced that it is partnering with Canada-based crypto exchange operator Coinsquare, which lets it to get an exclusive license for the US market. Riot Blockchain, a blockchain oriented company, listed on the NASDAQ exchange, claimed that it had secured a deal with cryptocurrency exchange Coinsquare that will allow its subsidiary RiotX to launch a cryptocurrency exchange in the US.

The company behind Coinsquare will be soon providing a RiotX branded version of the Coinsquare platform with customized integration and associated transaction processing services. RiotX has received an exclusive license to operate in the US market and offers the solution to selected customers.

RiotX has been searching for legal ways to launch a cryptocurrency exchange in the US since the beginning of this year. The partnership with Coinsquare helps it achieve its target.

Coinsquare is one of the leading crypto exchange services in Canada started in 2015 which raised over CAD$50 million in the past year including reputable investors.

According to the sources RiotX Blockchain is a former biotech firm called Bioptix. It is not one of those firms which include the blockchain term in its name for marketing purposes only. The company has made several steps which proves its strategy real. The company was accused of violating specific federal securities laws after allegedly promoting false claims.

To find out the ways of adapting conventional security laws to blockchain in order to deliver the new rules that will help to promote the investors, Consensys has called on Philippine market regulators and policymakers.

Its legal counsel Patrick Berarducci explained that the company agrees that securities laws, including registration regimes, should apply to securities in form. However, as these assets mature, regulators and policymakers should remain open to see how these laws should be updated. It is still unknown if the available USDT is used to support its price. In some cases, USDT pairings account for many trading volumes for many large coins. The content of these documents should be understandable to consumers an investors to ensure their protection.