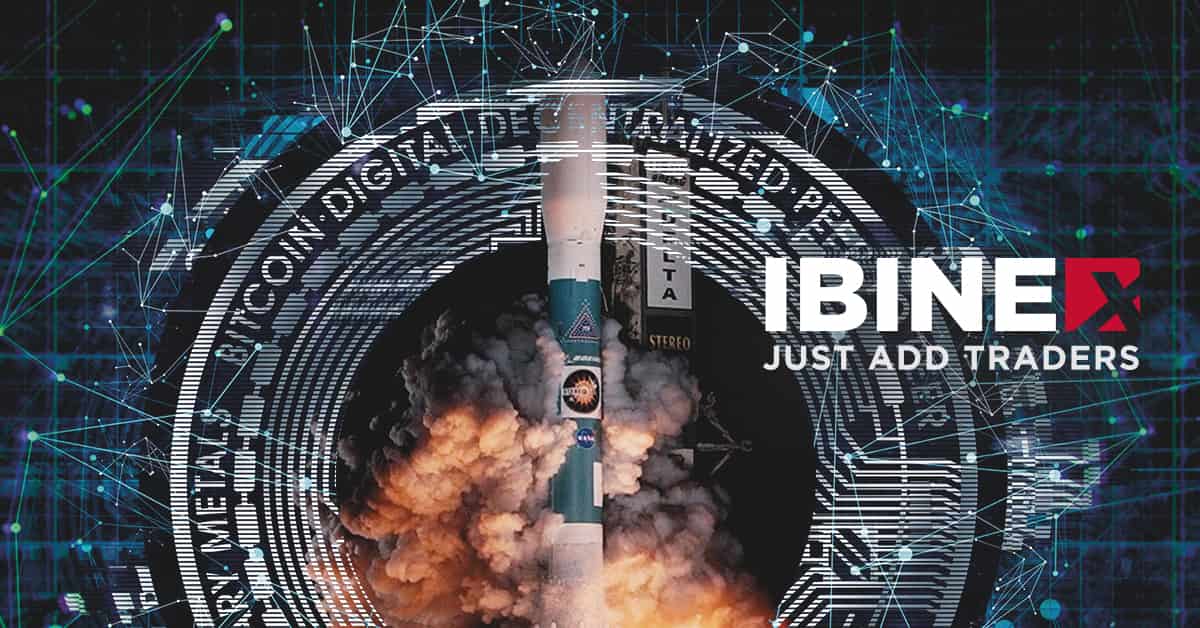 ‘Blockchain,’ ‘Cryptocurrency,’ and ‘Bitcoin,’ can be listed as the most significant disruptive technological innovations, in recent times.

The blockchain technology can be compared to the internet which evolved and encompassed everything within its fold, almost immediately. The world has witnessed a massive proliferation of blockchain applications and initiatives. The blockchain industry has become a revolution within a very short span of time.

So, what is a blockchain?
A blockchain can be defined as a public ledger that is operated by thousands of people and holds the record of every transaction within a network using a specific currency. No one person has control over the transactions involved and you don’t have to trust one single entity such as a bank with your assets. The blockchain provides security, validity, and transparency to transactions and makes it possible for people to buy and sell without having to trust the person they are trading with.

The blockchain technology offers simple, fast, secure, and reliable solutions without the involvement of intermediaries. So, you can now maximize your economic potential on your own terms and conditions!

In enhancing blockchain/cryptocurrency trading, Ibinex, a white-label solutions provider in cryptocurrency software, is channeling the power of thousands of exchanges with one unified backend infrastructure. This implies that financial entities will no longer have to develop their own currency exchange and privately source cryptocurrency liquidity. The Ibinex solution provides the much-needed stability to the cryptocurrency market by standardizing onboarding, KYC/AML, and consumer education with the security hardened technologies.

Ibinex seems to have well understood the apprehensions of crypto traders. Therefore, it has come up with such workable, effective, fast, and low-cost solutions through its independent and transparent platform.

In August, during the launch of the second iteration of its platform, Ibinex announced that it has recently joined the Australian Digital Commerce Association (ADCA). The ADCA is a not-for-profit company working to encourage the responsible adoption of blockchain technology across Australia as a means to transform the country into a leading blockchain developed economy. As an ADCA member, Ibinex now helps advance the adoption of blockchain technology in Australia and works together to advocate for appropriate regulatory and policy settings.

According to Simon Grunfeld, CEO of Ibinex, membership in the ADCA is a part of the firm’s strategy to collaborate with organizations that focus on the adoption of blockchain and innovation across all sectors of the crypto economy.

Ibinex is also the first cryptocurrency firm to become a member of the Financial Commission (FinaCom), a self-regulatory organization for the foreign exchange sector.