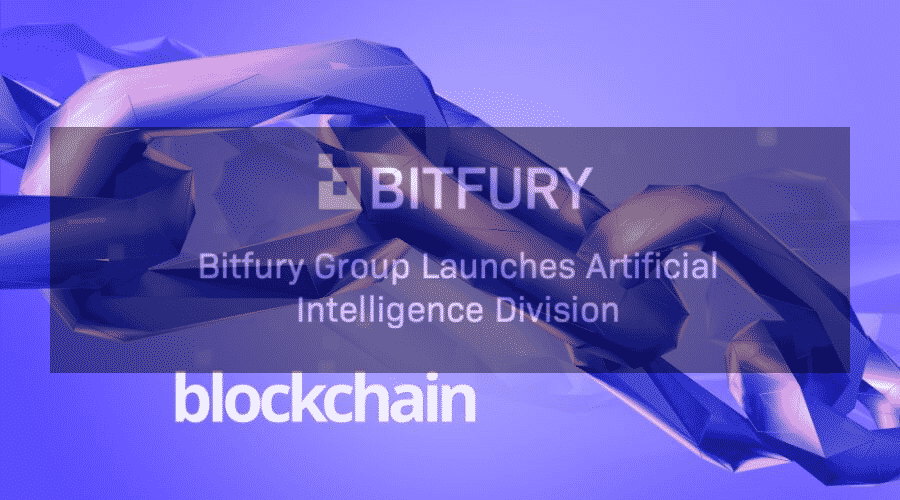 A blockchain startup company based in Amsterdam, Bitfury Group, has recently created its first artificial intelligence (AI) unit, Bitfury’s top official informed the news in an interview to Reuters.

The startup company, back in November 2018, successfully managed to raise a fund of worth $80 million from various investors, including Macquarie Capital, Galaxy Digital, Armat Group, and others. This resulted, the company to be valued at $1 billion and recently, the startup firm became Hyperledger blockchain project’s member.

The AI unit of Bitfury will work along with existing blockchain solutions of the company and will remain associated with the firm.

Co-founder and CEO of Bitfury Group, Valery Vavilov mentioned the demand to examine and retrieve the value from dozens of available data made Bitfury firm to shift to AI.

The launch company’s AI unit was followed by the launch of ‘new music entertainment’ unit of the firm named ‘Bitfury Surround’ in 2019.

Data is becoming the next oil. We have collected so much data, but only 2 percent of all this data has been analyzed; 98 percent is sitting idle and waiting to be analyzed.

According to Bitfury CEO, the best and most productive technique to examine the data is via AI.

Vavilov mentioned, ‘we also need to trust that data, so that’s where blockchain comes in.’

In 2019, one of the tech industries that attracted huge funding is AI. CB insights- a research company, revealed that 2019’s Q2 noticed a record-break investment of $7.4 billion in AI startup firms and maximum investments were recorded in the field of transportation and healthcare companies.

However, Bitfury’s CEO mentioned that the AI division is currently in ‘research mode’ and he will have more clarification over the wide range of Artificial Intelligence services that Bitfury seeks to offer by 2019 or at the beginning of next year.

The blockchain-based startup firm further announced that it had appointed Fabrizio Del Maffeo- a tech expert as the head of Artificial Intelligence. Prior to his appointment, Del Maffeo was serving AAEON Technology Europe as the Vice President and Managing Director. It is the Artificial Intelligence and IoT (Internet of Things) computing firm across Asus Group of Taiwan.

Bitfury provides numerous blockchain-based services, also manufacturers’ computer and crypto-currency mining hardware. It also operates crypto mining data centers. The company was established in 2011 and one of the popular security and infrastructure service providers for the bitcoin blockchain.

Artificial Intelligence is a computer science branch that focuses on the designing of intelligent machines, functions similar to human beings.

Vavilov mentioned in a statement,

Just as blockchain technology enables us all to fix our most broken and distributed systems, artificial intelligence will bring new and extraordinary benefits to nearly every facet of our lives. To help this incredible technology achieve maximum impact, Bitfury is expanding our mission to offer hardware and software solutions designed especially for AI applications.