Blockchain Looks Promising in the Future of Esports 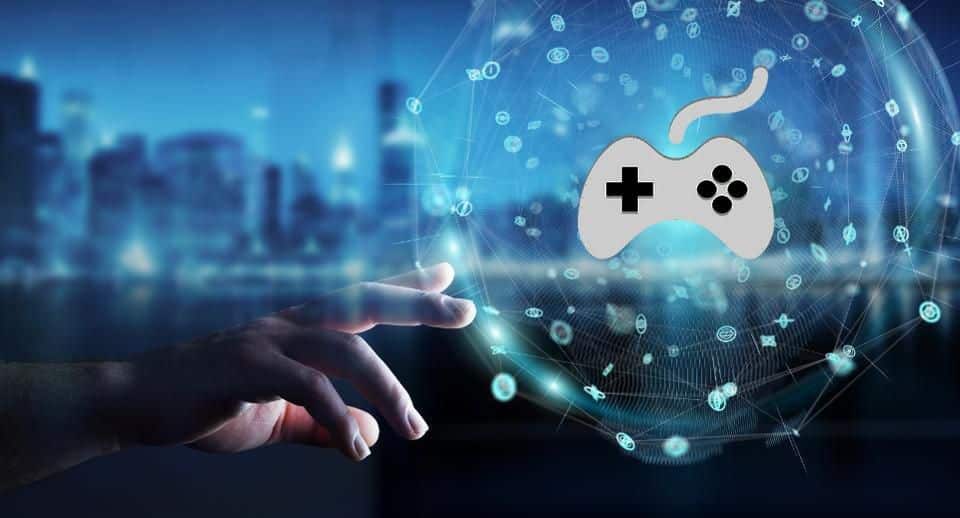 The cryptocurrency hype takes its breaks as the prices of the cryptocurrencies like Bitcoin fluctuate steeply. Where it still remains an unreliable space to find the real value in profits, there is one industry that has been thriving with cryptocurrencies, Esports.

Online sports is one of the major segments where blockchain has taken its lead. With cryptocurrencies, a lot of online gaming casinos are sprouting up scraping tons of profits through betting, playing, and watching sports online. But what we need to know is, will this booming effect keep its flame burning in the near future? We decoded a number of ways in which cryptocurrencies have taken over online gaming. These indicate prosperous speculation for the gaming industry. Let’s take a look:

A crypto-based loyalty program offered by gaming firms offers a reward on the basis of participation and viewership. The players can amass tokens just by enrolling for the applicable service, then running a plugin for the browser, or seeing an escort online to redeem the loyalty tokens.

Last year, Incent, the crypto firm entered into an agreement with Gfinity Australia, with an aim to provide an incentive plan for users or players to reap INCNT tokens as they saw the game on a specific website. China-based Tencent Games recently announced a coalition with SLIVER.tv that aims to enable users in browsing to get Theta tokens during their match of  Ring of Elysium, using these tickets via a similar platform to trade high-end in-game accessories.

Rather than letting payers only trade items via in-game and platform-specific dealers as well as the auction houses, the crypto item might let players barter weapons, skins, cards, or characters over an open marketplace that can bring real value for the items.

If a games offer such features in a system, the players can obtain a larger ownership sense of things they win in-game. The market will have already set the price of the items. Fuel Games designed a game based on a digital card named, Gods Unchained, that as to be traded over the blockchain, Ethereum. Some other games based on tradeable items also pre-exist, built entirely over Ethereum.

Mintdice is one of the few prominent names in the casino gaming industry, according to PokerNews.World, Which offers a huge range of such features that players love. To know more, you can visit their official website.

With blockchain crowdfunding for esports startups will enable a direct contractual alignment with its investors. Owning these funds will be a way to raise capital in a free manner via traditional channels of financing. Wefunder is the name of a prominent funding platform, based on blockchain, that claims an investment worth $78M into its portal through a span of five years. Another undertaking, Globatalent, is a  fresh platform aiming to influence the esports commerce with its funding system based on blockchain.

The most obvious idea of using cryptocurrency in gaming is to deliver greater trust in payments for players, tournaments, and teams. A smart contract used to secure pertinent payment numbers, and dispense funds to the requisite people on the basis of the tournament results. FirstBlood.io, as well as ChallengeMe.GG are the platforms for tournaments that accentuate the implementation of blockchain in regulating payments that will reassure the player a prompt and quick prize delivery.

The main motive of applications that are anticipated to be built for esports is to give more value to the players, along with the freedom to utilize currencies as well as items across a number of different games. To make this happen, successful game developers will be needed to abandon the supervision of their inner transaction networks.

This is the greatest hurdle for bringing blockchain platforms into esports. To gain traction as a currency platform within game environments, someone has to be willing to give up the control they currently have to allow the market to open up towards an independent platform.

Since the days are still salad for a consolidated crypto presence in this industry and a biting criticism revolves around the phenomenon, it’ll be too early to say if cryptocurrency will continue to dominate esports. But it looks capable enough to keep up its momentum even through the hard days.