China’s Internet Court Will Use Blockchain to Fight Content Piracy 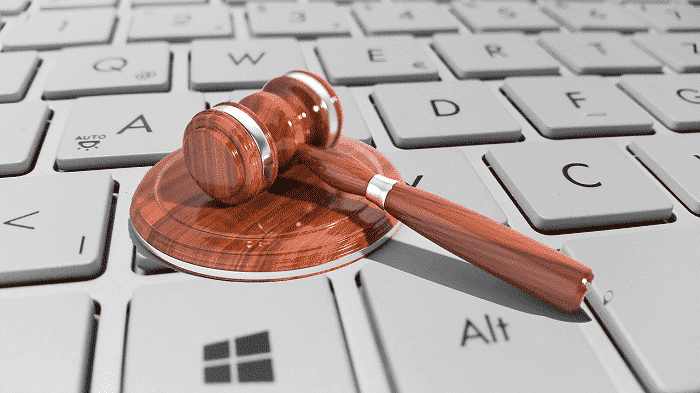 China has laid out their plans to fight piracy and safeguard the interests of online writers by weeding out the plagiarized contents using blockchain technology. Local news outlet China.org reported that the Internet court set in China’s Eastern city Hangzhou would use the blockchain technology, to ‘extract work circulating in cyberspace’ for writers to use them as evidence in court.

The Hangzhou Internet Court is a first of its kind court in China which exclusively deals with internet related cases. They claim to settle “diversified Internet disputes and claim to be a ‘first mover’ for the transformation of Internet trials.”

The country boasts of 800 million Internet users and has a booming online business. This has led to an increasing number of Internet-related disputes pending in China’s courts. To decongest this China has set up three Internet courts in Hangzhou, Beijing, and Guangzhou exclusively to handle Internet-related cases.

Hangzhou hosts a huge percentage of online writers in China. The Binjiang District in the city even has a place called “writers’ village” with as many as 107 famous online writers put up there.

Earlier, writers used to rely on screenshots or had to download content as evidence. This process was not recognized legally by the court citing that the process was not credible enough explains Wang Jiangqiao, a judge at the Internet court. Screenshots and downloaded contents can easily be faked. Not to mention the notarial procedures and hiring of professional lawyers that would push up the costs of seeking justice which makes it harder for hapless writers to get justice.

The experts maintain that the blockchain guarantees that data cannot be fiddled with, due to its decentralized and open distributed ledger technology. Wang says that any digital footprints stored in the judicial blockchain system cannot tamper. They log the authorship, time of creation, content, and evidence of infringement and these data can have the desired legal effect.

The Hangzhou court had earlier in a precedent-setting ruling announced that the evidence which has been authenticated using blockchain technology is legally binding. It was reported that the digital data would be recognized as evidence in the internet court upon verification by various methods including blockchain, time stamps, and digital signatures. CCN had reported that the Chinese government has also prioritized blockchain technology in its current economic development plan alongside other nascent technologies such as AI and quantum computing.