The ‘Blockchain Island’- Malta to offer a Blockchain Bank Soon 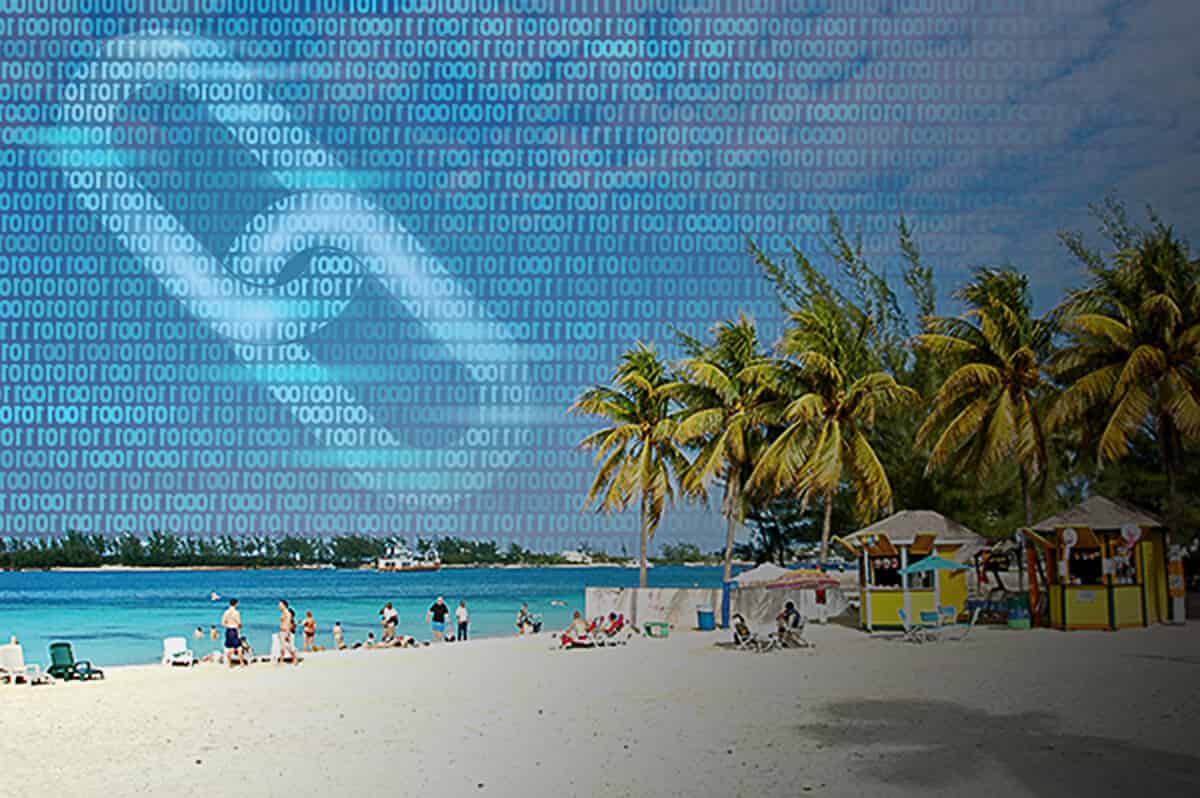 The Blockchain Island along with its rich cultural history and heritage is making its presence in the throbbing world of cryptocurrency. After becoming an all-embracing home for iGaming industry (this industry is roughly worth around 1.4 Billion dollars, and it makes 12 percent of Malta’s GDP); Malta is now setting its foot in the cryptocurrency banking sector.

The Blockchain Island is looking forward to establishing a bank that will serve crypto-based companies, Blockchain based companies, and along with that individual with high net worth will be served too. On the other hand, OK group’s investment dept. and OK Blockchain Capital Limited revealed that it is a pivotal investor in RnF Finance Limited. (RnF is a company in Malta that seeks to act as a credit institution by applying with the Malta Financial Services Authority.)

Roderick Psaila, the CEO and founder of RnF, Malta, has been serving in the banking industry for over 28 years now. He is the man behind starting several banks in the Blockchain island in the last ten years. He has also served as the CEO of AgriBank (A licensed credit institution in Malta.) As per reports from CCN, Psaila expressed his views on the upcoming Blockchain Bank. He assured that proper banking services will be offered to the clients, once the bank starts to operate. He further gave details on the bank services which comprises of four types of services i.e. 1. ‘Banking services to the corporates’, 2. ‘Lending services’, 3. ‘Private banking services’, and 4. ‘The wealth management services.’ Psaila shone a light on the targets of the bank too. He said that the bank especially aims to serve big corporate and private clients. He further explained that the bank’s thinking is not to deny any industry in the first place, but rather each case will be given unique and due attention it deserves. This exclusive attention style of the bank should offer crypto exchanges and Blockchain companies that are offering security tokens with a chance to be treated like other companies; Psaila thinks.

The Blockchain based bank targets to invest strongly in Blockchain technology and also in the ‘Artificial intelligence’ (AI) specifically during the first year of its commencement. This special focus is to attract several clients from the mentioned sectors. This will be done along with carrying out the risk-based compliance assessment by the bank.

The founding partner of OK Blockchain Capital Limited- Ms. Tian Ying expressed her delight in joining hands with Roderick and his team of bankers. She expressed the company’s excitement for partnering in the promising project f new banking venture in Malta.

The Chief Risk Officer and Head of Govt. Relations of OK Group- Mr. Tim Byun said that Malta is being the first country to efficiently regulate the Blockchain industry. He further added his company’s excitement to be involved with RnF Finance Limited for this very unique Banking venture. He thinks that the efficient regulatory structure and knack of support for the new industries in Malta, is going to create several more interesting opportunities on the Blockchain Island.

It is reported that around June or July next year, we will be able to see RnF initiate its banking operations after getting regulatory approval.

On July 4, 2018, Malta became the first and only country to get three new crypto bills passed in Law. This establishment encouraged a regulatory structure for Blockchain, cryptocurrencies, and DLT. This year the country also held its long-awaited ‘Malta Blockchain Summit.’ For this summit, the Blockchain strategist and member of Malt’s National Blockchain Task Force- Steve Tendon said that this international platform will witness Malta’s intention to recognize “Legal Personality” to the innovative technology arrangements such as DAOs. He further added- “This is an innovation in law making that will support innovation as no other law has ever done.”

Malta being the pioneer in the Blockchain industry is a source of encouragement for other governments to regulate the crypto landscape rather than to fear the new technology. The smart forward approach on crypto and Blockchain regulation and banking system of Malta has encouraged several Blockchain based companies to join hands with Malta. Earlier this month, Binance which is one of the big shots among the multibillion-dollar cryptocurrency trading platforms has opened a bank account in Malta.

Malta’s advancements and intentions on crypto regulations sit in perfect alignment with G-20’s line of thought. The summit took place in Buenos Aires early this December. As per the forum-

“We will regulate crypto assets for anti-money laundering and countering the financing of terrorism in line with Financial Action Task Force (FATF) standards and we will consider other responses as needed.”